A Level Above the Rest

Bankens has been a lifelong practitioner of martial arts. Starting at the young age 8 he began his journey in martial arts at the Lake Charles Karate school. Bankens started learning Shotokan Karate under O’ sensei Rod Prejean which he still is a practitioner of today. Holding a 6th degree Black Belt in the art.
Bankens became a karate competitor in 1984-2017.

Bankens took up Western boxing under Olympic boxing coach Henry Sims at the age of 15 and boxed in 13 amateur boxing bouts.

Bankens started studying Gracie Jiu-jitsu at age 25 under the legendary Royce Gracie.
27 years in the art he is now a Certified Black Belt under Master Gracie. Bankens teaches the
RG360 self-defense jiu-jitsu curriculum to Children and adults.

Bankens also holds a Brown Belt in Judo under the USJA and was the heavy weight silver medal winner in the 2015 Judo Nationals.

Bankens also holds belts in Kenpo 5.0 and has trained in Muay Thai for a number of years. 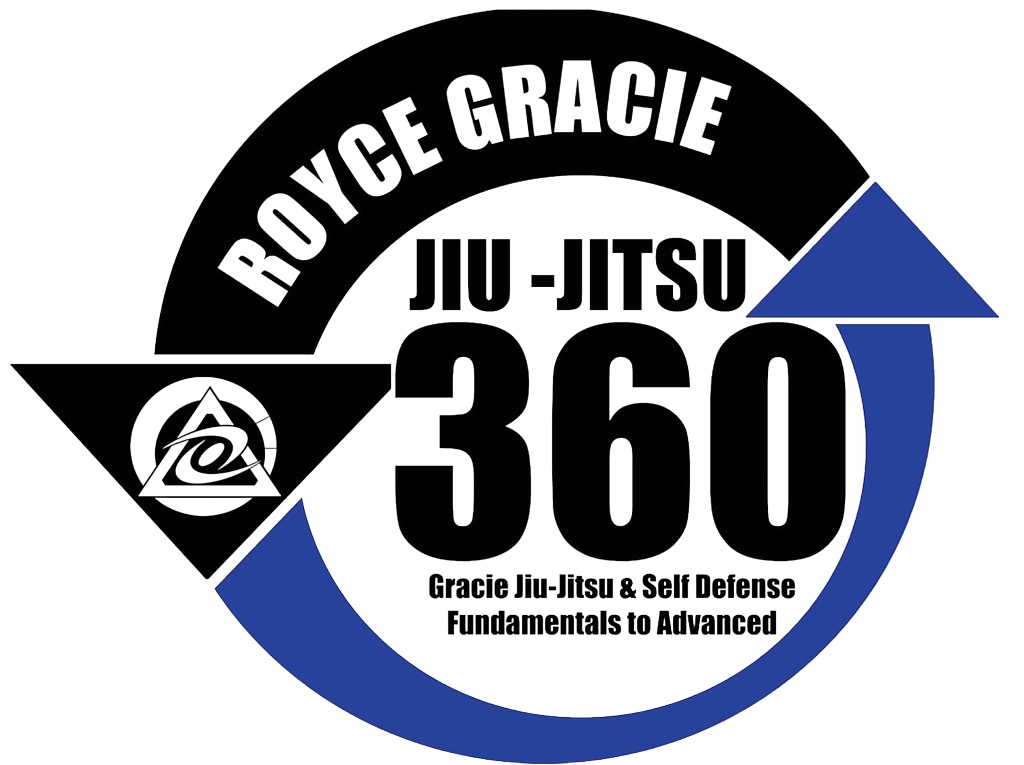 RG360 is a complete multi-level Gracie Jiu-Jitsu curriculum developed by Royce Gracie that strictly follows the teaching of his father, Grandmaster Helio Gracie. The lesson program encompasses all aspects of Jiu-Jitsu, from fundamentals to advanced. Included in the program are a comprehensive Self Defense Curriculum, Grappling Curriculum, Weapon Defense Curriculum, Kids Curriculum, and a Law Enforcement / Military Curriculum.

RG360 includes hundreds of techniques that could literally save your life during a real street confrontation. This innovative teaching method is an adaptation of Grand Master Helio Gracie’s private class curriculum to be used in a group setting. Originally, Grandmaster Helio’s Self Defense system was only taught through private lessons. Royce Gracie developed the RG360 program in order to allow students to learn his father’s system through group lessons.