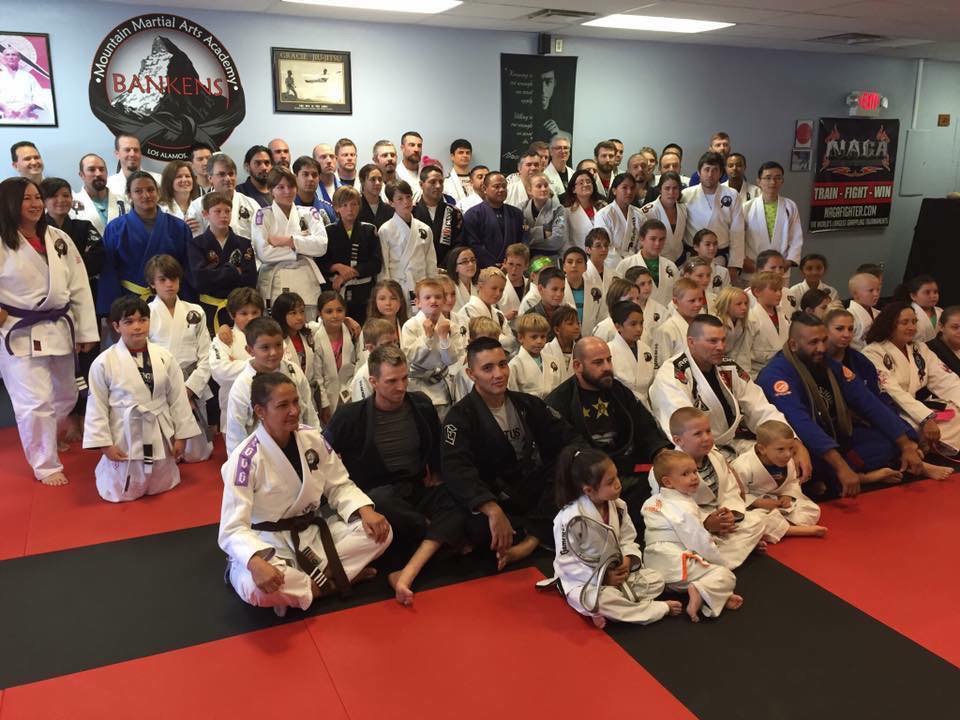 Since the late 1920’s Grand Master Helio Gracie started developing Gracie Jiu-Jitsu (aka Brazilian Jiu-Jitsu) after he realized he was too frail to utilize the traditional Japanese Jiu-Jitsu techniques that was being taught to him and his brothers. He created the system of Gracie Jiu-Jitsu and based it on principles of timing, leverage and energy redirection so that virtually anyone can use it to defend themselves man, woman or child, regardless of their age or athletic ability.  Over the past 90+ years, Gracie Jiu-Jitsu has proven itself repeatedly to be the most effective and reliable martial art for a smaller person to be able to defeat a larger, stronger more athletic opponent.